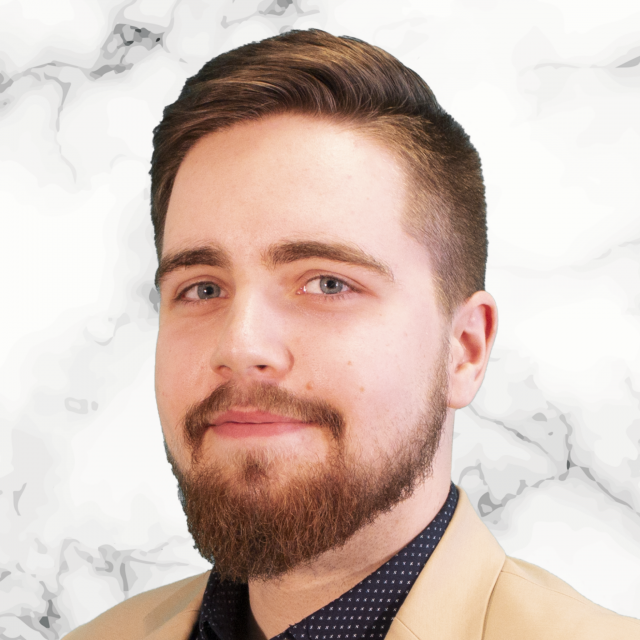 I came across a strange issue when trying to upgrade CRM deployment to Microsoft SQL Server 2017. Important note: It is not listed as a supported version https://technet.microsoft.com/en-us/library/hh699754.aspx And here is probably why. Everything went smooth until I tried to reinstall Dynamics 365 Reporting Extensions via SetupSrsDataConnector.exe. Since SQL Server 2017 we have a standalone installer of Reporting Services.

It configures SSRS instance differently but I could find why Reporting Extensions wizard fails to locate it. I had even tried to use XML config to pass the instance parameters to the SetupSrsDataConnector.exe directly. After successful installation SrsDataConnector wizard was unable to locate my SSRS instance. 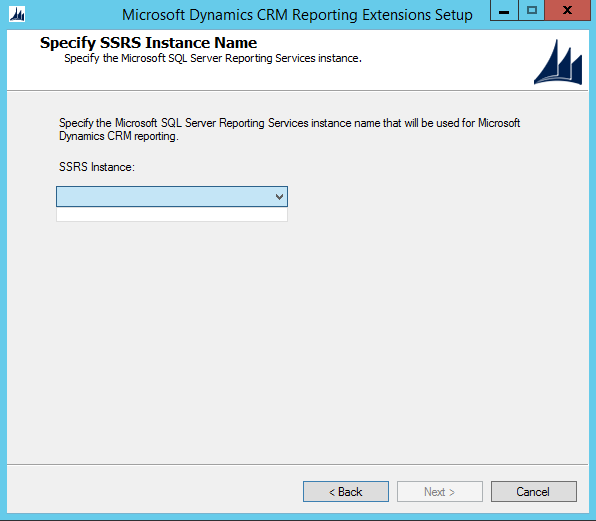 Without correct setup of SrsDataConnector environment checks will fail when you try to provision a new organization or import an existing one.

You can set a flag in registry to ignore the errors if you are ok to proceed without reporting services. HKEY_LOCAL_MACHINE\SOFTWARE\Microsoft\MSCRM DWORD IgnoreChecks = 1 It will let you create an org but I wasn’t able to import or upgrade existing ones due to errors during the process. Only solution was using SQL Server 2016 end installing Reporting Services using the classic server installer.

Hi Erik, I think it should work since it will be able to detect the Reporting instance. I haven’t tried this.

Have you tried it with Dynamics 9.0.3 or higher. I guess that only updated versions are supported.

Indeed you need a version 9.0.3 or higher so you need to patch the Reporting Extensions installer “on the fly”. This explains why and how to do it: https://blog.hshilling.com/Blog/post/dynamics-365-v9-srs-data-connector-and-sql-20171

Unfortunately that blog has gone down, but after many hours of searching this entry helped me get past the problem of having it not visible on SSRS 2017

However, the 0.3 update is not a stand-alone installer. So, there are steps needed here to slipstream the install to include 0.3 with the RTM bits and allow the selection of the reporting services instance name to complete.

Save the file Run the install against the RTM bits of the SRS Reporting Extensions using Command prompt and the /config parameter Open Command prompt, change directory to the location of the RTM SSRS Reporting extensions media Cd c:\installMedia\CRMV9RTM\SrsDataConnector Run the SetupSrsDataConnector.exe with the /config parameter pointing to the install-config.xml file: SetupSrsDataConnector.exe /config c:\installMedia\CRMV9RTM\SrsDataConnector\install-config.xml The above steps will then push the 0.3 update into the RTM install and you should be able to select the reporting services instance name on the SSRS 2017 server. (make sure you are installing the reporting extensions for Dynamics 365 on the server where SSRS is installed and not on the Dynamics 365 server)