Here are the official guidelines for plugin upgrades and versioning:

The build or revision assembly version number is changed.

The major or minor assembly version number, except for the build or revision numbers, is changed.

It looks like the issue is in newer builds. I couldn’t make it work with the latest tools from NuGet:  https://docs.microsoft.com/en-us/dynamics365/customer-engagement/developer/download-tools-nuget In the meantime you can use the 8.2 plugin registration tool from the good old SDK which is working properly. https://www.microsoft.com/en-us/download/details.aspx?id=50032 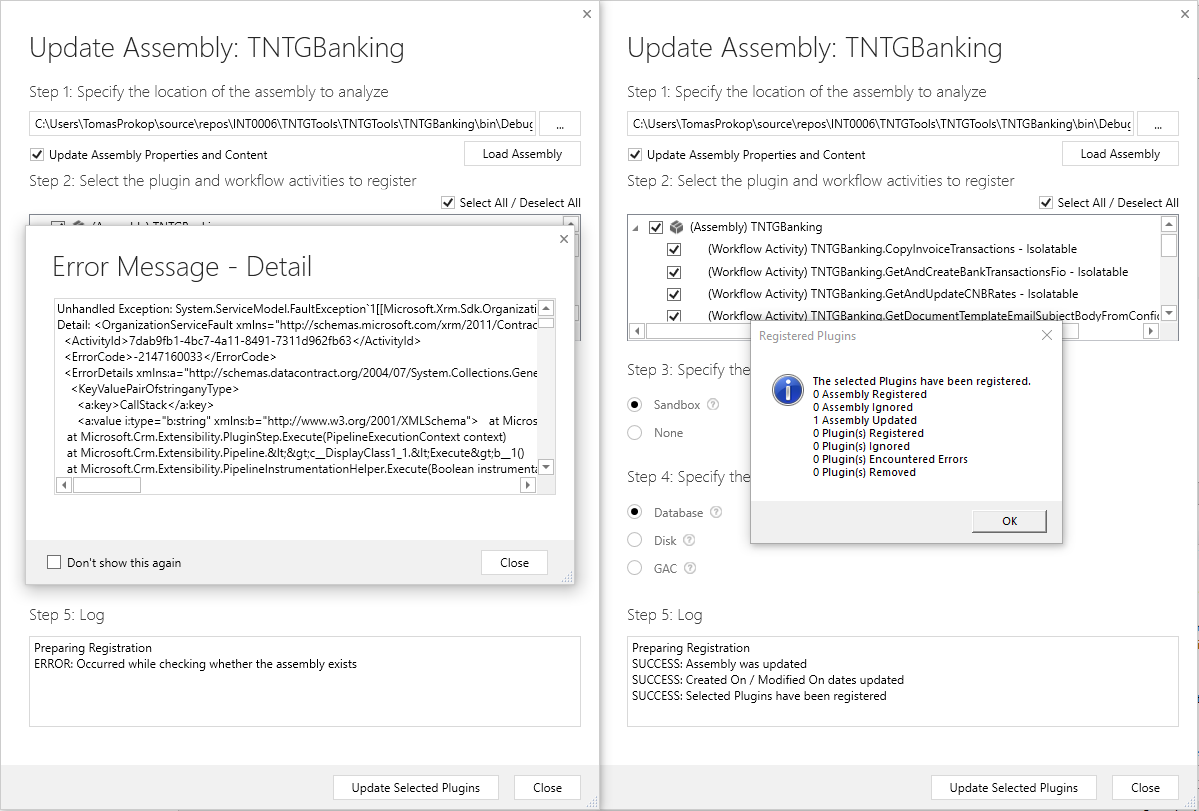 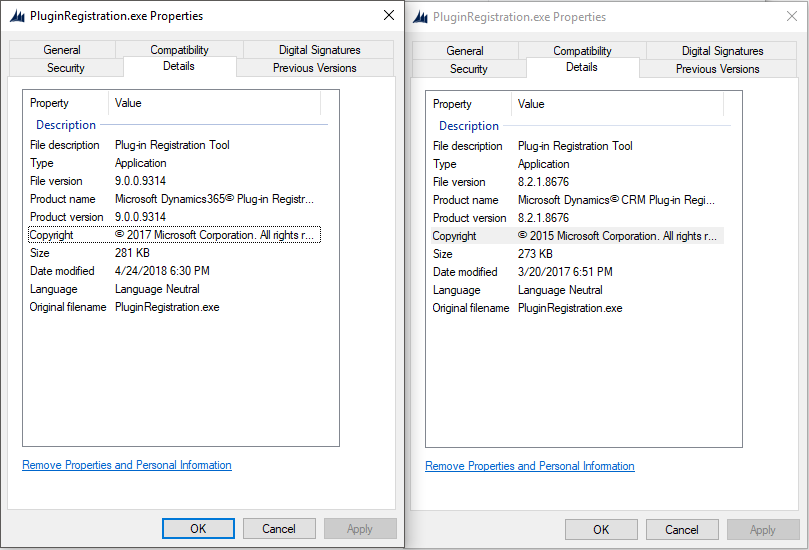 Although you may not be able to connect due to TLS 1.2 restriction in the cloud environment. https://support.microsoft.com/en-ph/help/4077479/unable-to-connect-to-dynamics-365-online-version-9-0-using-sdk-tools There is a workaround. You can use a proxy to upgrade the version of TLS by a man in the middle. My favorite tool is for packet inspection is Fiddler 4 which supports TLS 1.2 and can be used for this: https://www.telerik.com/download/fiddler

[…] (V9). You can do an in-place upgrade with Plugin Registration Tool without an exception now (see Unable to in-place update plugin in Dynamics 365 (with build or revision number changed)) but for some assemblies it just won’t propagate to your workflow […]

Are you familiar with Logic Apps? Have you ever written your custom connector and wondered how to support Polling Triggers in your API? The way is not exactl...

Picture this: You need to solve a ticket, where a user needs to be recovered after being deleted. Not a big deal, just access the deleted users from the Offi...

If you are an administrator for some academic institution and you would like to start using Office 365 you have probably hit a rock of lack of information an...

From time to time, when you start Office 365 trial with Exchange Online license, after some time you happen to be cut off from email communication and you ge...